Two of the most popular storage types that you will find in laptops and desktop include SSD and HDD drives. And we are here with a detailed comparison of SSD vs HDD which should be quite handy to easily choose the right storage type for your laptop or desktop. You can simply go through the following factors one by one to pick the right one.

Starting with one of the most essential storage factors, we have storage capacity. As you would guess, having a high storage capacity is highly important for your laptops and desktops. Over time, you can easily fill up almost any drive with tons of programs, games, movies, images, and much more. Generally, it is recommended to get at least 1 TB of storage for long term usage. Thankfully, both SSD drives as well as HDD drives are available in common capacity ratings like 512 GB, 1 TB, 2 TB, and others. However, if you wish to plan a lot of large files and want something much larger, then you should prefer getting a hard drive since they are available in much higher capacities like 8 TB, 10 TB, 12 TB, and even higher.

Coming to the storage speeds of any given drive, this is where SSDs make for a much better choice over an HDD. Even if you are going with a comparatively cheaper SATA SSD, you can get sequential read speeds of around 500 MB/s which are much higher than the speeds offered by HDDs which do not cross 150/s to 200 MB/s in most cases.

As for higher end M.2 NVMe SSDs, they can even offer 3 GB/s sequential speeds which are much higher than any HDD available out there. In fact, newer PCIe Gen 4 SSDs can reach sequential speeds of more than 7 GB/s with ease for instant file transfers. But the primary benefit of SSDs is that even if you get a SATA one, the random read and write speeds offered by it are much faster than HDD making it an ideal option for your boot drive. This can make your whole computing experience much smoother and faster. Apart from your operating system, all of the various applications and games installed in it are going to load much faster. 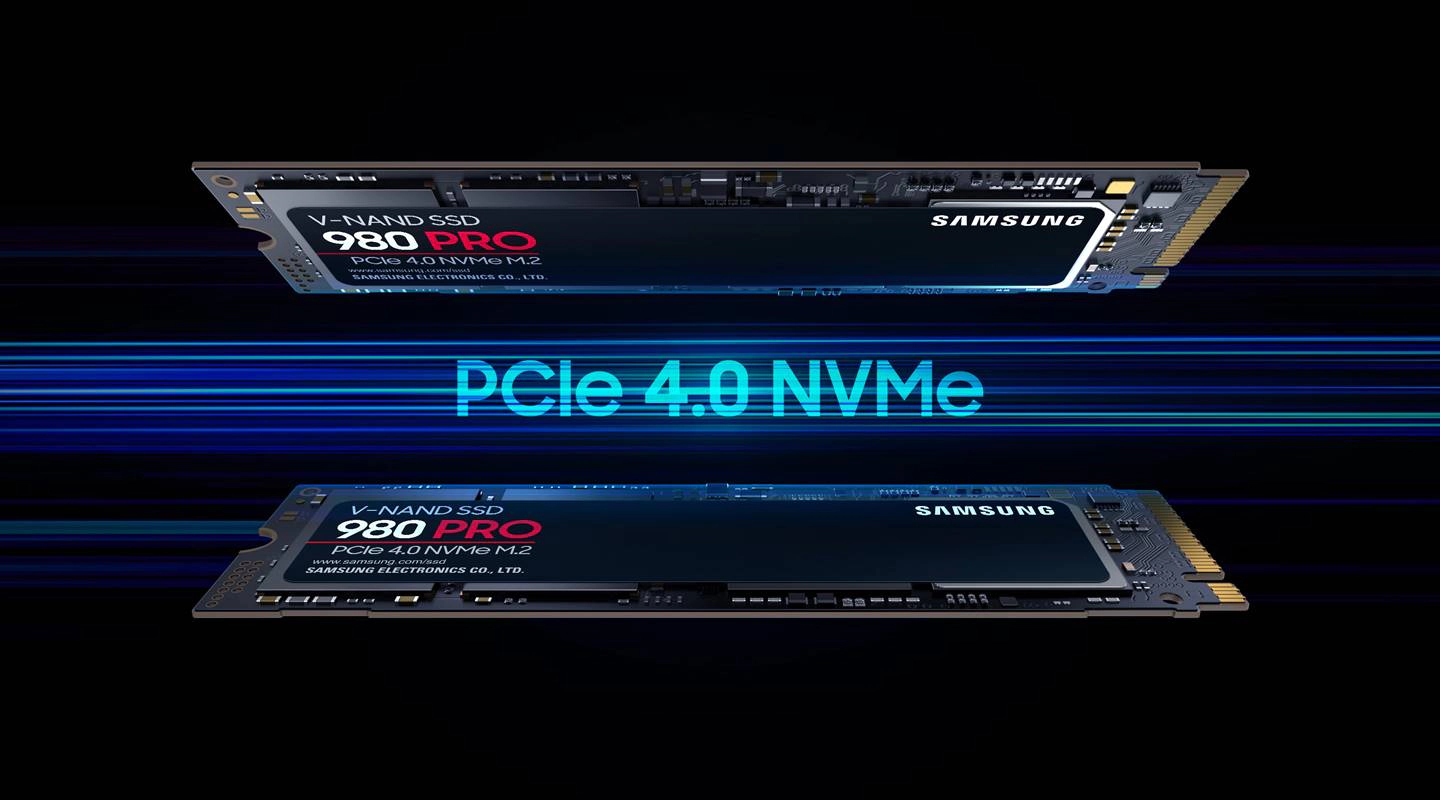 While it may not be as important in a desktop, checking the form factor of your storage drive is highly important when it comes to a laptop. This is due to the limited space present inside most modern thin and light laptops. Taking a look at traditional HDDs, these are available in standard form factors of 3.5 inch and 2.5 inch where the latter is smaller. Even though SATA SSDs may also have a 2.5 inch form factor, modern M.2 SSDs are much smaller and thinner. Since such SSDs are even smaller than a flash drive due to which most modern laptops only use M.2 SSDs without any HDDs. 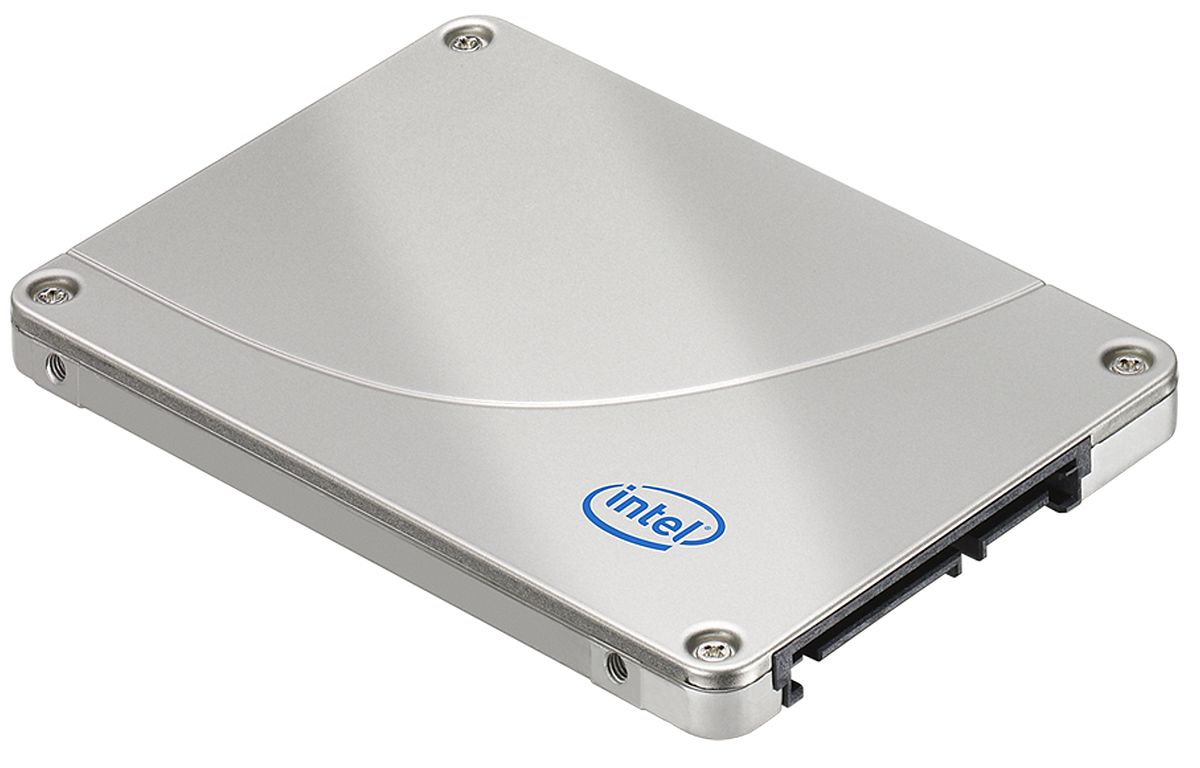 Once you have chosen the right storage drive for you, you may have already moved all of your important files and data on it. After that, you would want the drive to stay functional for as long as possible without any drive failure. This is where an SSD is much better than an HDD as unlike an HDD, there are no moving parts inside an SSD. Instead, it uses flash memory or solid state memory making it much more reliable. Other than the internal drives of your laptop or HDD, a lot of you would be interested in getting an external drive as well. Fortunately, both HDDs, as well as SSDs, are available in portable form factors. These have USB connectors allowing you to easily connect them with your laptop on the go. Although, a portable SSD does have a few advantages like working with your smartphone, being more durable against drops, and being fairly smaller in size. 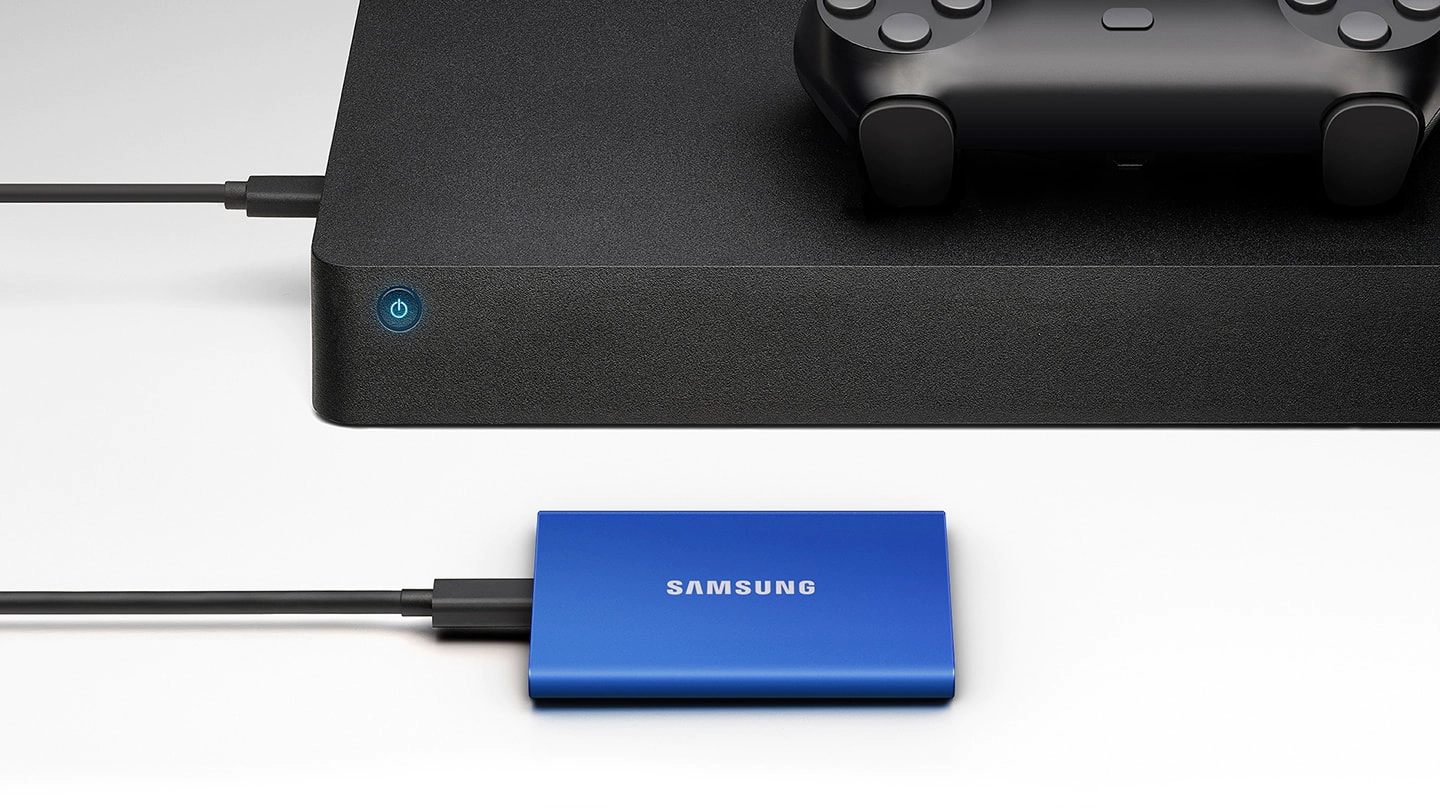 Even though SSD drives are better than HDDs in almost all cases, you will still find a lot of uses for HDDs. This is primarily due to the reason that HDDs are much cheaper. For example, for the price of a 1 TB SSD, you can easily get a 4 TB HDD. Due to this, if you simply want a bulk storage option, you can go with an HDD. Similarly, if you are looking for a budget laptop, it is highly likely that it won’t have an SSD installed out of the box. But because of all the various benefits offered by SSDs, they still make for a great pick even at their premium prices.

Keeping all of these factors in mind, an SSD drive is more ideal as the primary drive for both your laptops and desktops. Not only is it quite small and compact making it ideal for thin and light laptops, but it also offers much higher storage speeds. Due to this, it makes your whole computing experience much better. Although, since SSD drives are fairly expensive, using them for bulk storage is not the most viable option. Thus, you can either get a secondary internal or an external hard drive for your bulk storage needs since you can get quite a high capacity at a very low price tag.