Whether you are using a laptop or a desktop, it is highly likely that it is running on Windows as its primary operating system. This is primarily due to the reason that Windows is highly popular and the most used computer operating system. But if you are looking for alternatives to Windows, you can either go with MacOS which is paid primarily made for Apple computers or go with some version of Linux. Unfortunately, before installing Linux on your computer, you have to choose the right Linux version for your computer since there are many options out there out of which Ubuntu is one of the most popular ones.

And if you are switching from Windows to Ubuntu, then you must know about the following advantages that you will be enjoying: 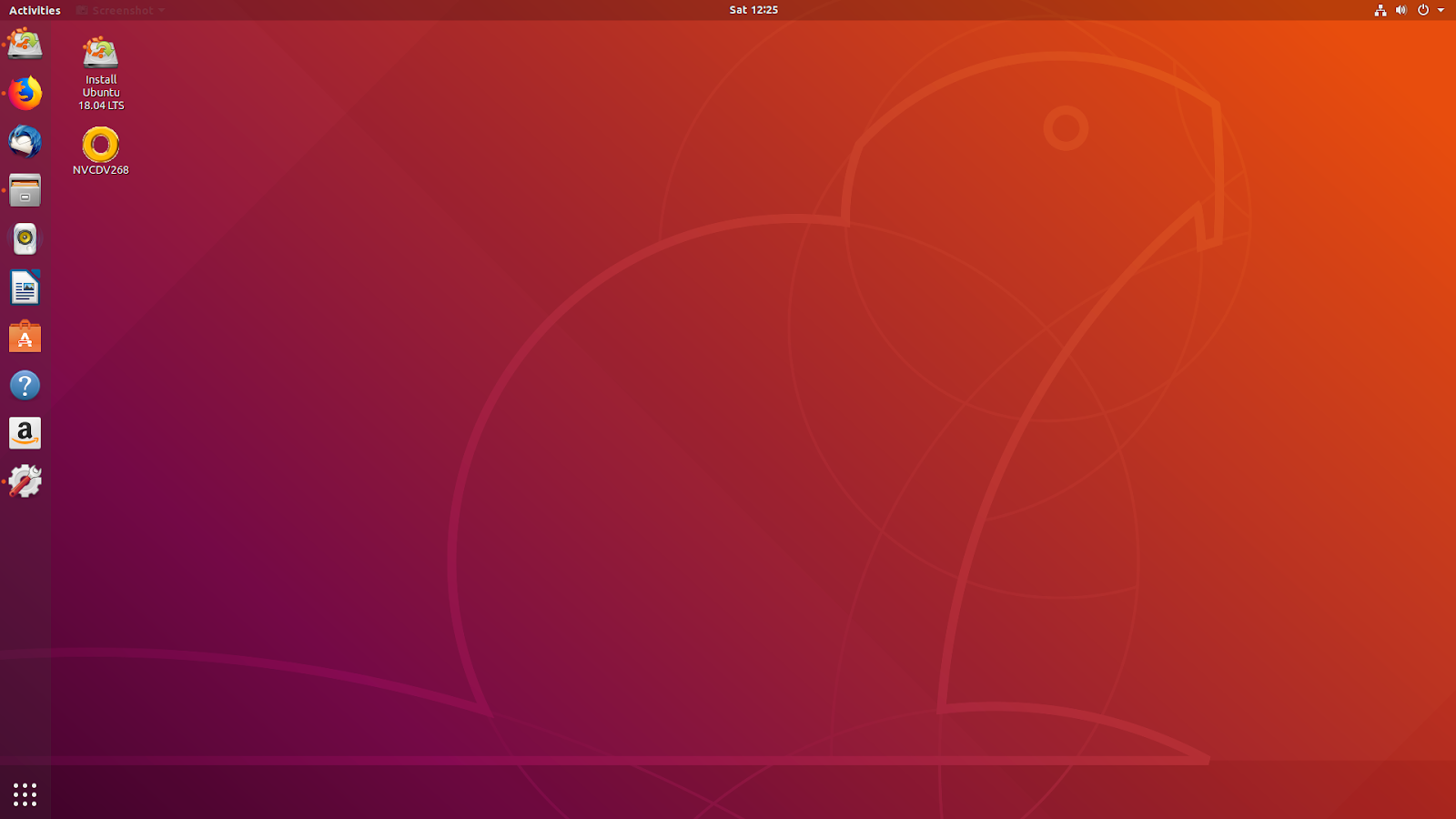 Here are the advantages of Ubuntu over Windows

Even though you can essentially use Windows on your computer for free, you do not get to use all of its features. Other than that, you also get a pretty large and distracting watermark on your screen asking you to activate your Windows. And as you would expect, to get rid of all of these things, you have to pay for a Windows license. Thankfully, that is not an issue with Ubuntu since it is completely free to use which you would expect from any other Linux distribution. Despite being free, Ubuntu does not show any ads at all to its users for a seamless computing experience.

While Windows may have improved its security quite a lot over the past few years, it is still not perfect. In modern versions of Windows like Windows 10, you will find the Windows Defender built in. This inbuilt antivirus found in Windows computers can potentially get rid of harmful files and folders on your computer. Although, Ubuntu is much more secure with a better kernel allowing you to use any external flash drive without worrying much about infected files making their way into your computer.

Those of you who are full time developers must already be using some sort of Linux distribution for developing various programs. If not, then you should definitely do the same, since you get a much better experience than Windows. Not only do you get better performance, but Linux is also more compatible with programs specifically made for development and software design that are made for all kinds of professional usage.

A great thing about Microsoft Windows is that it gets a lot of frequent updates that not only add new features but also fixes older bugs and issues on your computer. Unfortunately, Windows computers are quite difficult to update since they take up a lot of time. This is primarily due to the fact that your computer gets restarted multiple times during the update. On the other hand, an Ubuntu computer can be updated without needing to restart at all making it much faster.

If you have already switched from Windows to Ubuntu as the primary operating system on your computer, then some of you might be missing the older user interface offered by Windows. Fortunately, using a few very handy tools, you can add the Window Tiling feature to your computer making it a powerful option in most cases.

Other than making your Ubuntu computer similar to a Windows one, there are still a lot of options available for you to play around with. This is primarily possible as there are a lot of customizable options offered by Ubuntu. You can get a similar user interface to Windows 10 or change almost every UI/UX element as you like. Ubuntu also allows you to install your fonts, icons, and even animations as you please.

Unlike most other full fledged computing operating systems, Ubuntu can also be installed on a flash drive in the form of a portable drive. Once done, you can easily switch between computers without needing to install Ubuntu in any one of them. This feature can also be handy if you do not have the space in your computer for installing Windows as well as Ubuntu at the same time.

Ubuntu’s Bash or command line interface is considered to be a highly versatile and powerful tool. You can simply enter commands in here to perform all sorts of tasks. And since it uses highly common commands, the same commands can be used in a number of places like servers, different Linux distributions, development environments, and even more.

Other than being free to download and use, Ubuntu also happens to be an open source operating system. As a result, unlike Windows, you can make your own contributions and changes to Ubuntu’s code to customize it as you please. Even if you wish to learn the internal functions of an operating system, Ubuntu can be a great way to easily check or edit the code of your operating system in either case.

Even if you have an entry level computer or an older one, the chances are that it can most likely run Ubuntu which might not be possible with Windows. This is due to the reason that Ubuntu offers the same functions as Windows 10 while using less amount of RAM and PC. In other words, Ubuntu is a viable option for low power computers.